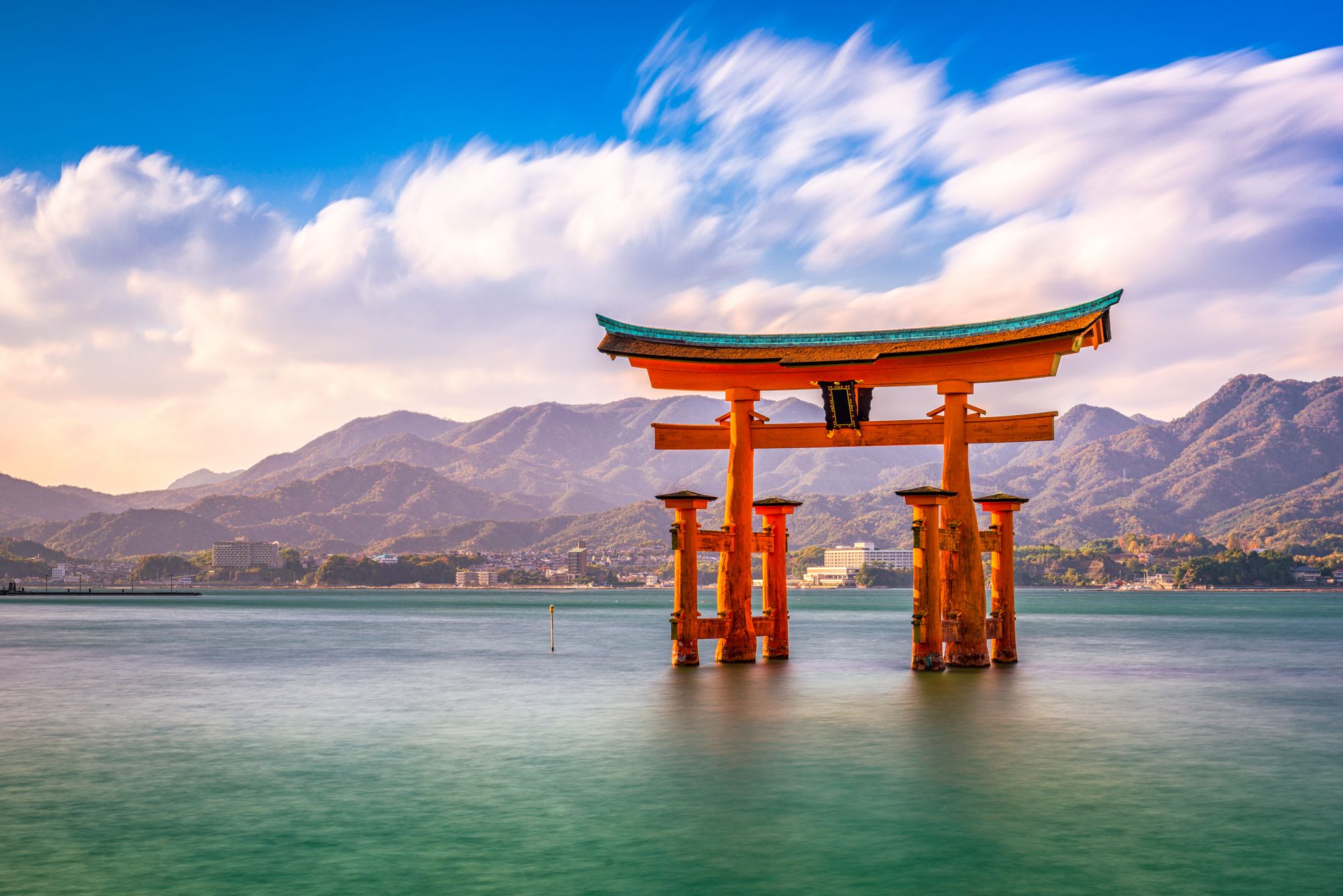 SonarCloud is a SonarQube-as-a-Service tool that is used to inspect code and keep track of its quality over time, thereby providing an excellent tool for managing technical debt. This includes code smells, bugs, security issues and test coverage reports. Be aware that you still need to generate the reports yourself. These reports are uploaded to SonarCloud where they will be visualized among the other metrics and used to see if the Quality Gate is passed. There is a great integration with Bitbucket, but do keep in mind that the pipeline images can run into memory issues, which, when solved sub-optimal, can double your build minutes. Keep reading to see how you can get around those issues and keep your build minutes in check using example configurations for TypeScript- and Python-based projects.

In Bitbucket Pipelines you can configure up to a 100 steps in a single pipeline and each step can get 4GB, but by default the Docker process that underlies the step gets 1GB. This means that your build step can fail if the Docker process surpasses 1GB, and you will see the dreaded: "Container 'docker' exceeded memory limit"

The SonarCloud integration is a pipe itself, suggesting that it gets 1GB. To increase the Docker memory allocation use:

As you can see in the example above, it is also possible to double the whole step size to 8GB. However, if you do, then your build costs will double.

It is generally a better strategy to choose a smaller image and break-up your build in smaller steps where possible. However, for the SonarCloud integration there is a limit to how far you can break it up as you will want to run your tests with coverage to pass it along via the scanner to your SonarCloud account.

Here are some tips on saving  costs by decreasing time and memory footprints:

Now that you're aware of the pitfalls, let's get started integrating this tool!

The recommended image here is alpine-chrome with node, which contains a headless Chrome installation.

Modify the bitbucket-pipelines.yml as follows. Notice that the lcov path contains the project name. Furthermore, the coverage reports still need to be generated by adding the --code-coverage flag to the appropriate test in package.json.

This link has an excellent tutorial. The gotchas here are that the lcov path does not contain the project name, that the flag is --coverage and that you use the jest-sonar-reporter. Other than that it’s very similar to the above example.

For Python it is important to change the coverage.py report to xml:

The SonarCloud integration is highly recommended, despite the possible memory pitfalls. Especially the integration on the SonarCloud side was very impressive, with customized wizards that link to relevant sections in the repository that you are trying to configure. Configuring this integration will help you gain insights into and manage the technical debt of your projects.